You’re my SHERO! We want to know your #SansShero Story! 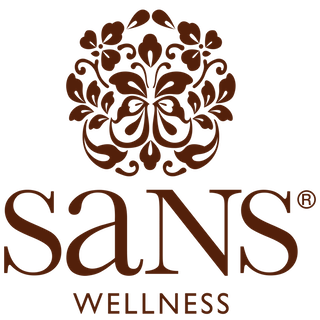 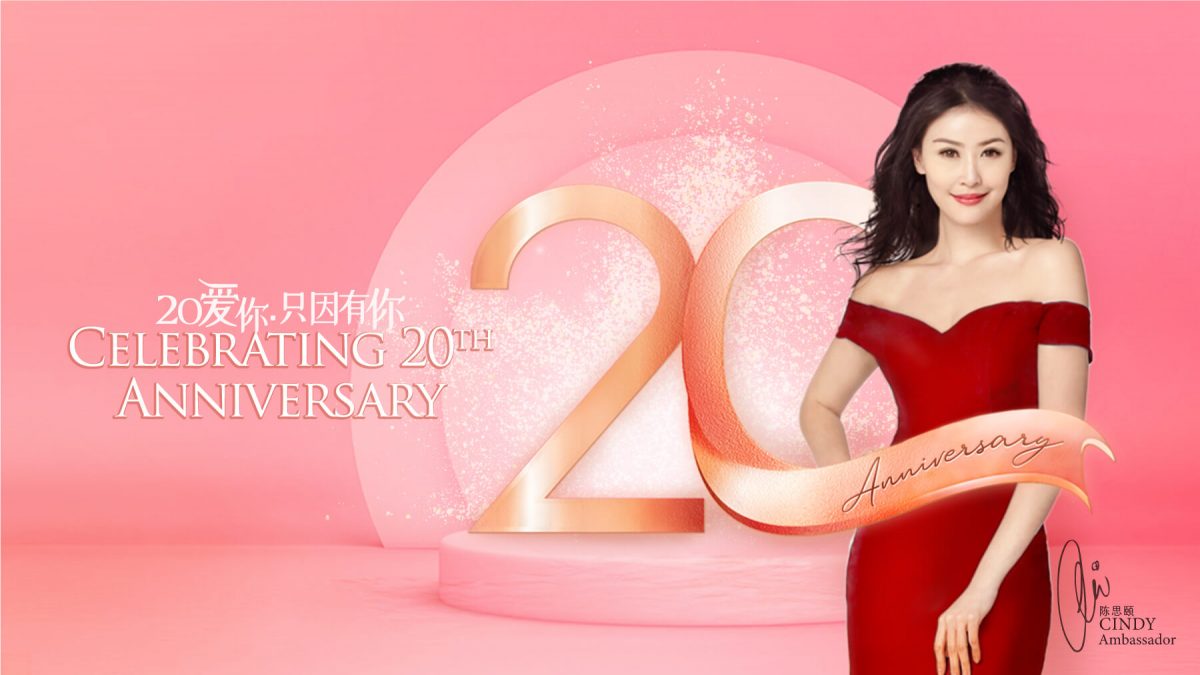 The 20th anniversary of the establishment of the Sans Wellness is celebrated this October! To make such moments special and unique, Sans Wellness commemorated the founding anniversary with beautiful pink displays and themes like balloons, flowers, bite-sized snacks, or desserts.

Also, there are special gifts that are making people’s dreams come true. Customers were then treated with special door gifts. The celebration was filled with great fervor and joy of customers who are defending the 20th anniversary of the founding anniversary of the party and celebrating the glorious October. The company shouted the slogan “Because you first loved me! 20爱你 · 只因有你! ” 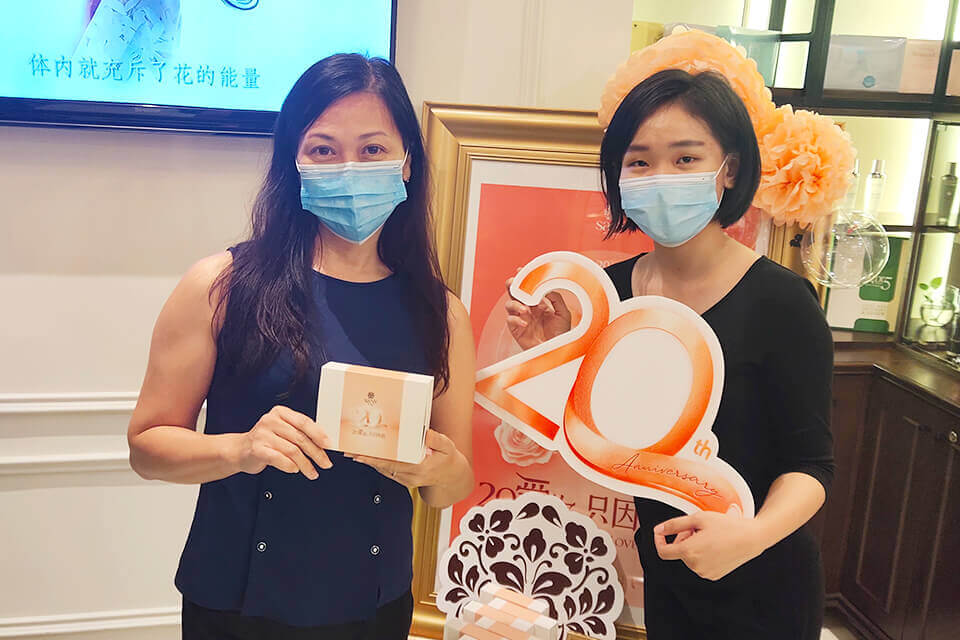 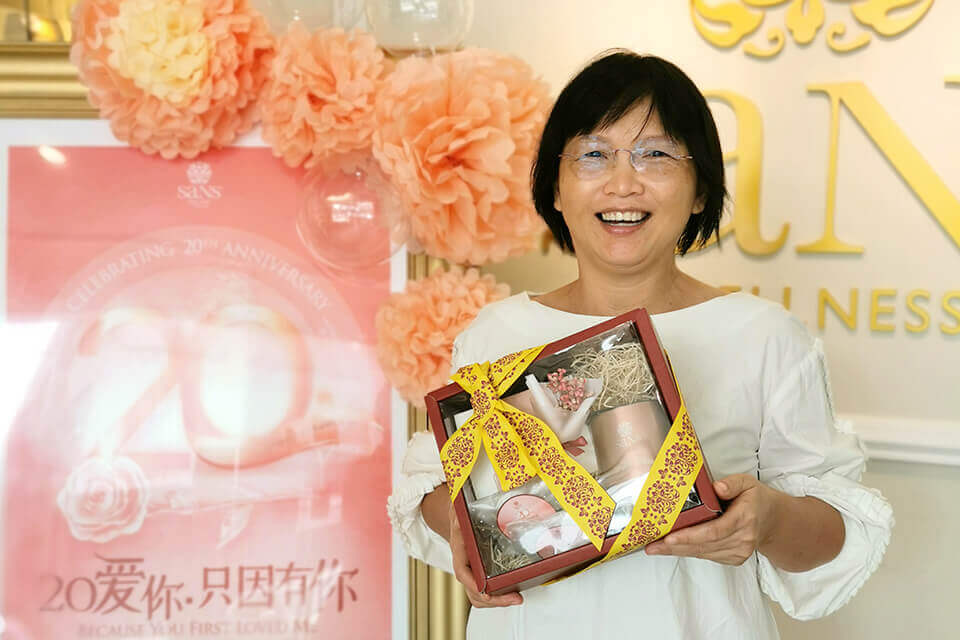 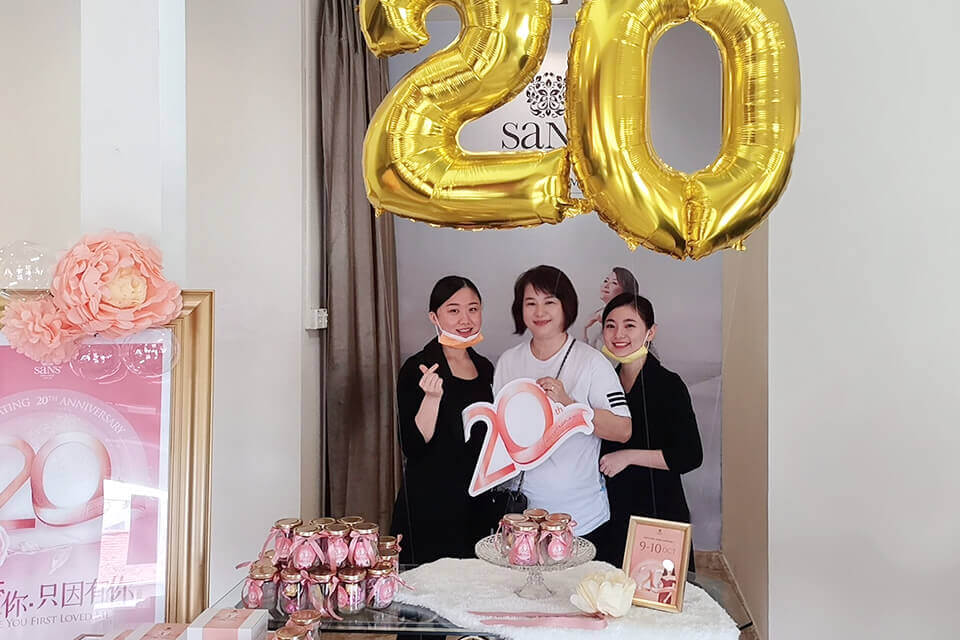 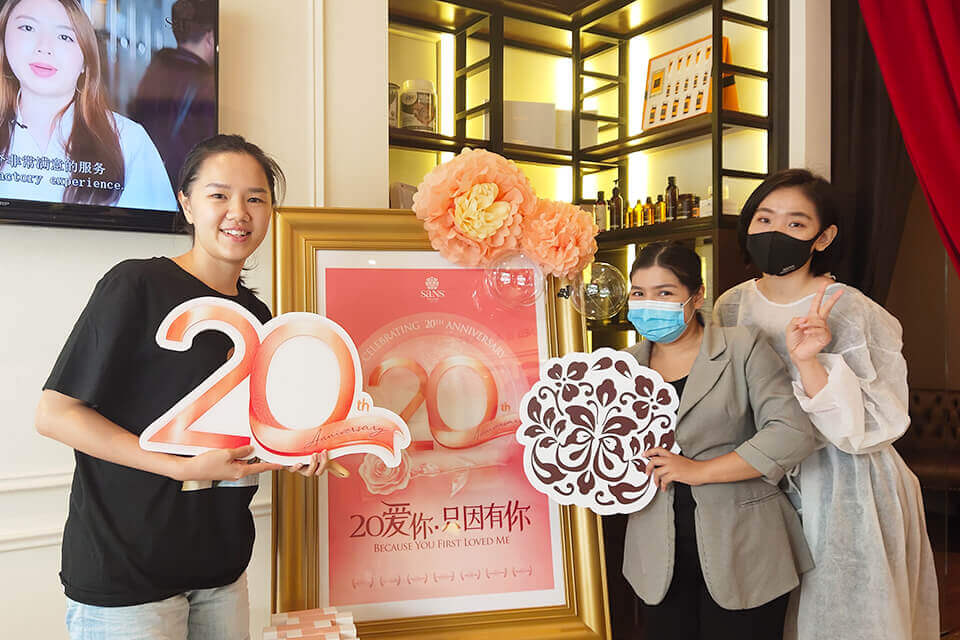 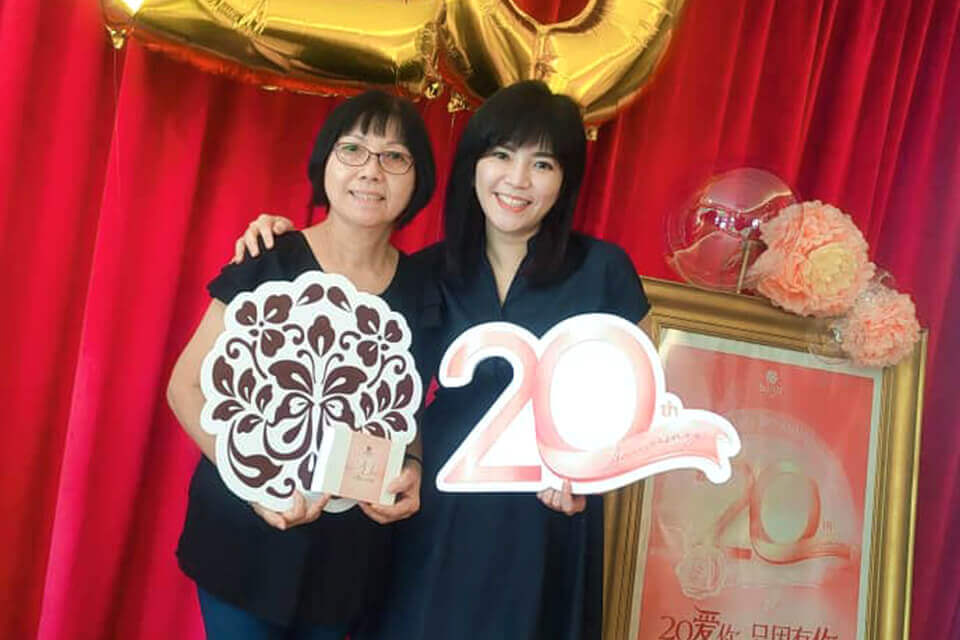 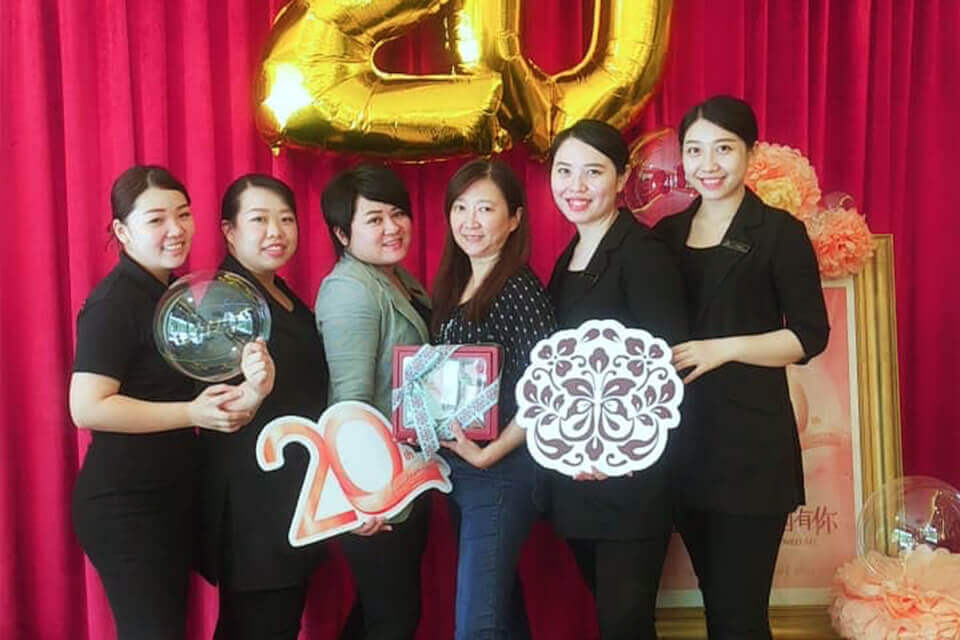 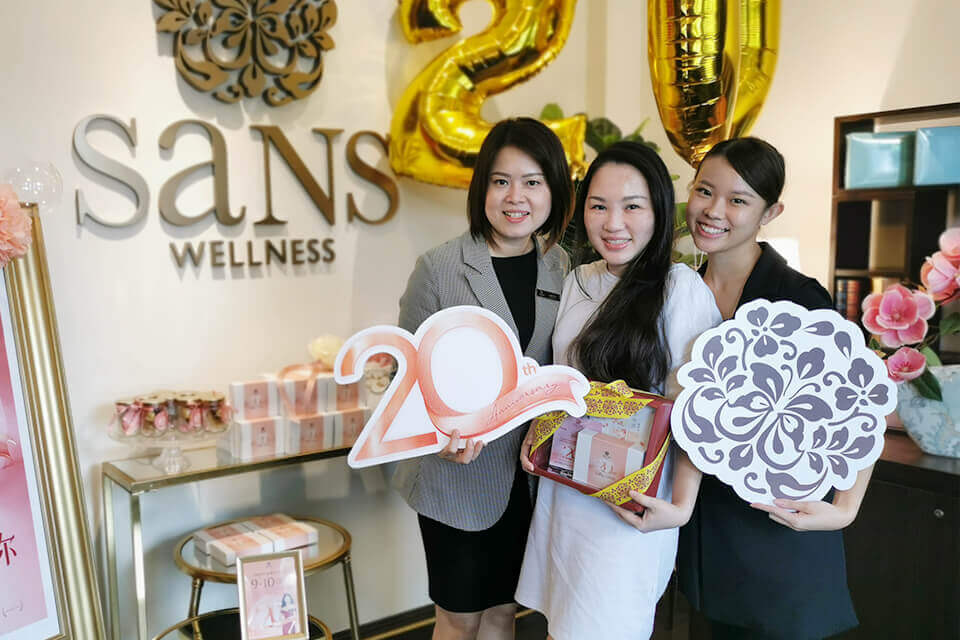 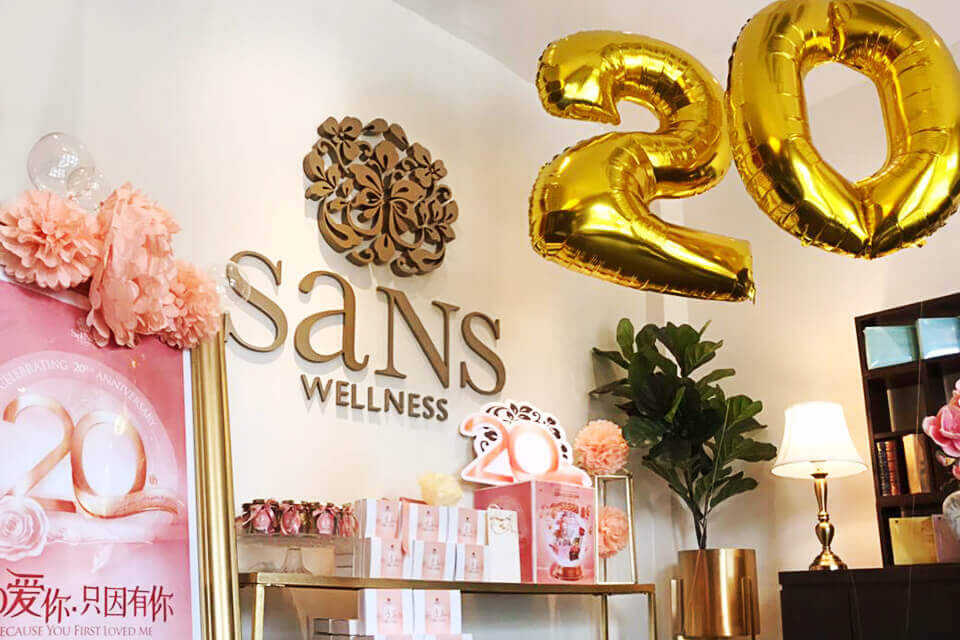 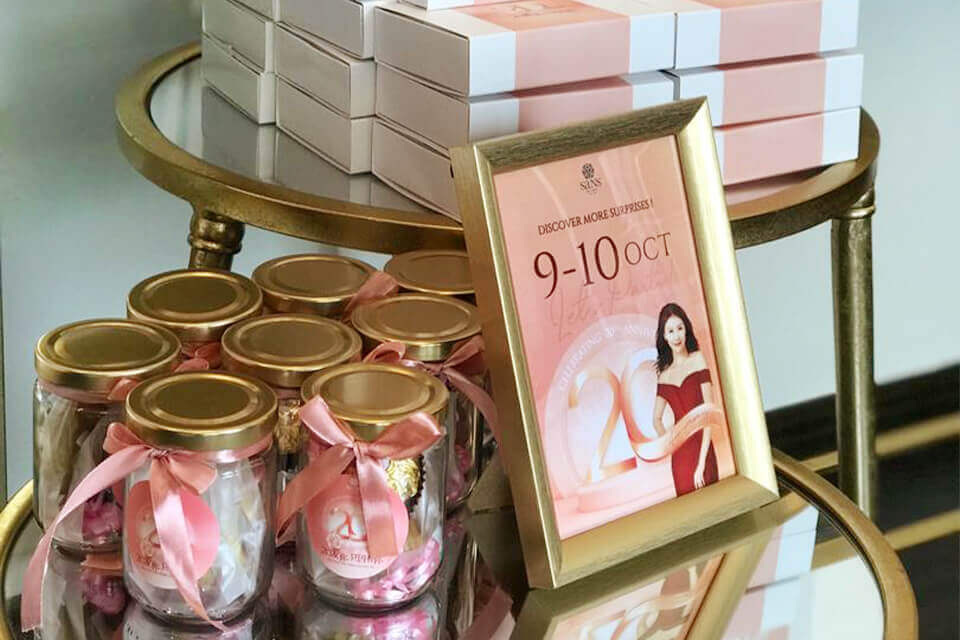 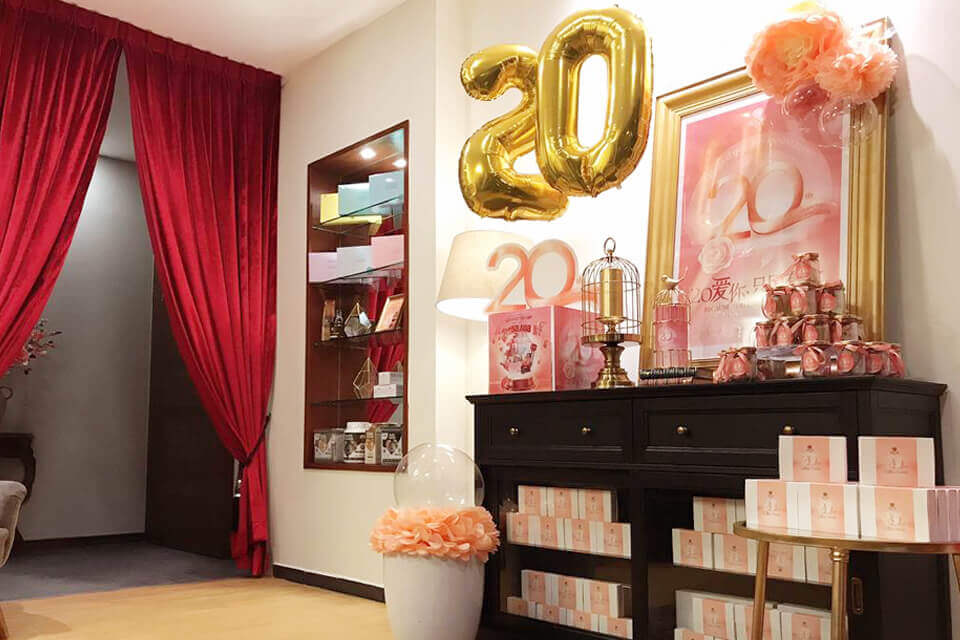